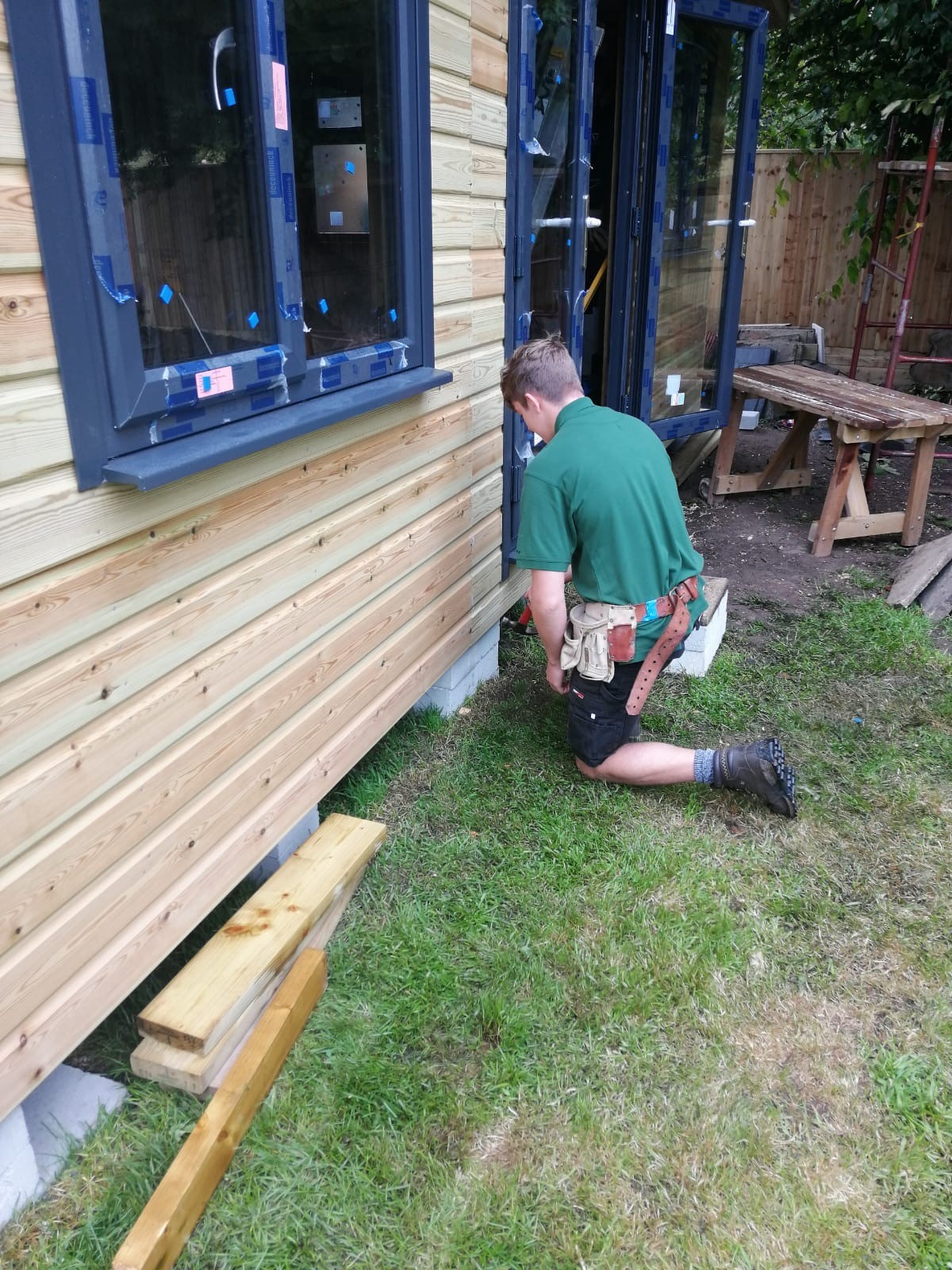 Let's get on with it!

Right now, it feels like everywhere I look, things are being put off.

Weddings, pretty much all postponed until next year.

Holidays (particularly to Spain!) shelved for a few months.

And closer to home, the Okehampton Show, which has become a key part of our calendar, cancelled.

John was due to be President this year, so it’s been a particular blow for him, although clearly in the grand scheme of things, it’s hardly a big deal (and he has it to look forward to next year now!)

Thankfully for us, it was only Aberdeen that went into local lockdown, otherwise our trip to bonny Scotland could well have been put off too...

As it is, we’re staying well clear of the east coast, with the Isle of Skye on our agenda.

Anyway, closer to home, all of this ‘putting things off’ seems to be having the opposite effect as far as garden buildings are concerned – it’s as if people are keen to make their home situation better as they’re going to be spending more time there for a while, and who are we to argue?!

Someone else who’s not letting the grass grow under his feet is Isaac – our work experience student from last year who’s come back for a few weeks’ hard graft!

It’s great to have another pair of hands – it’s certainly helping us deal with all of the people who aren’t putting their garden building off.

And if you’re one of those, rest assured that we’ll be able to fit you in – the sooner we get the ball rolling, the sooner we can agree a date to install, so let’s get started.

DOWNLOAD A
7
POINT GUIDE FOR YOUR PERFECT TIMBER BUILDING
Support
Planning permission
When does a timber building need planning permission? Many buildings will not need permission, but you are always advised to check first.
Read our tips and advice to get your project started.